I started my initial research by collecting information on urban farming, it is a subject matter which I am relatively unfamiliar with so therefore I want to further inform myself before progressing with the project.

I want to become more informed on the subject matter before fully defining my response and interacting with the target audience.

Below are some facts regarding urban farming collected from a secondary internet source, this sort of information could be utilised within my advertising campaign to help promote the benefits and advantages of engaging with urban farming. 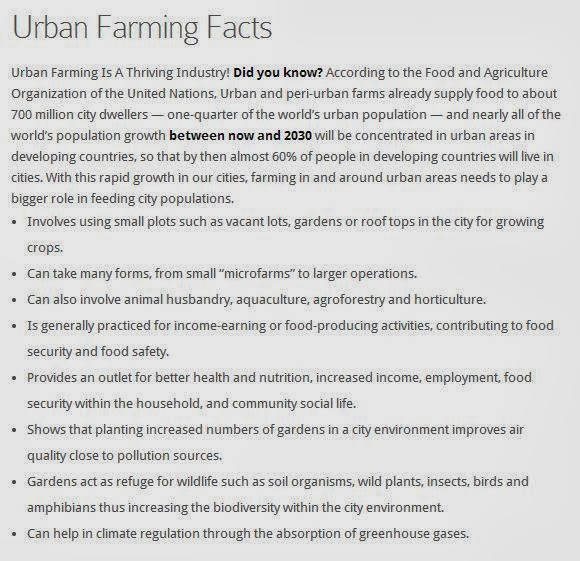 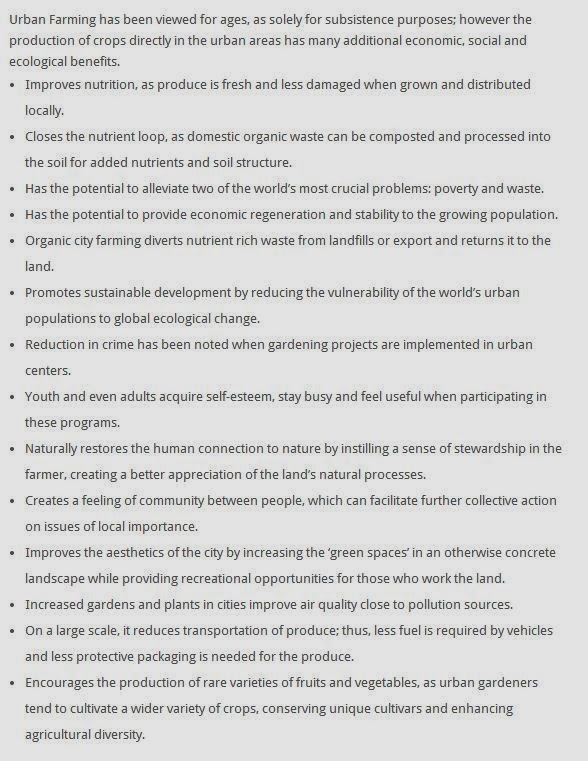 After leaning about the urban farming movement I started looking at some current projects to analyse how they create space for the farms, how much upkeep they need and the materials that are needed to make them.

I want to focus my research on growing operations that are more relevant to the individual grower and how they can create space within the confines of their own home as ideally I want my outcome to focus on individuals rather than a community.

I will apply the analysed information relating to growing methods to my project and adapt it to the environment/needs of my target audience.

Garden state urban farms is a company in America that currently set up large, commercial sized gardens in urban areas. Produce is the sold to members of the community and food related businesses around the area in which the farm is situated.

Link
Images show the large scale of the farm


Although Garden State Urban Farms hold relevance to the urban farming movement they offer no beneficial information to my project as they grow on a commercial scale, with no thought to the lack of space that is often such a large problem in city growing operations. Additionally, I want to focus my research on companies and movements that offer growing solutions to the individual, rather than on such a commercial scale.

As I continued to look at urban farming movements I realised that the majority of the companies and businesses I was analysing grew food on a commercial scale, and were more relevant on a community scale. Therefore, I decideded to move away from reviewing the urban farming moevemnt and started looking for products that are sold to individuals as a way of home-growing vegetables.

While researching into urban farming I came across this indoor growing guide. The guide walks users through how to grow herbs on windowsills, an idea that relates to some of my initial sketches generated in response to the re-written brief.

My response could include a growing guide for users that communicates similar information to inform the audience on how to grow their plants. 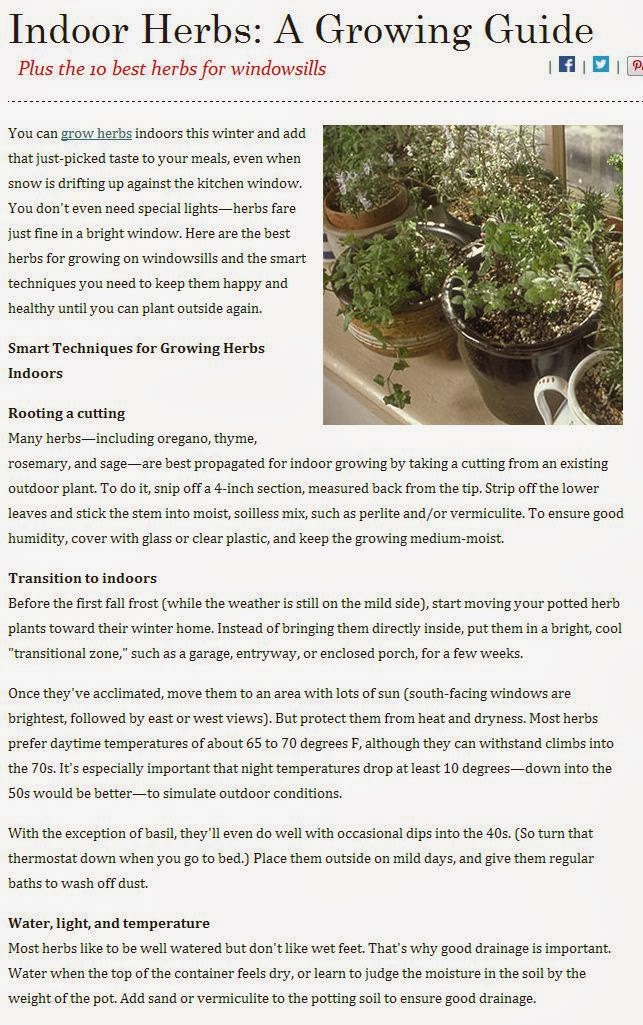 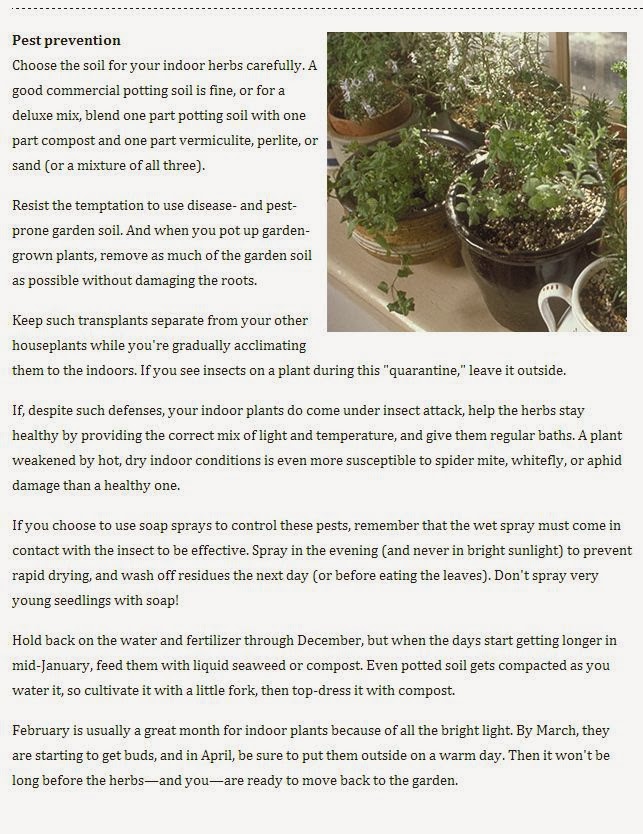 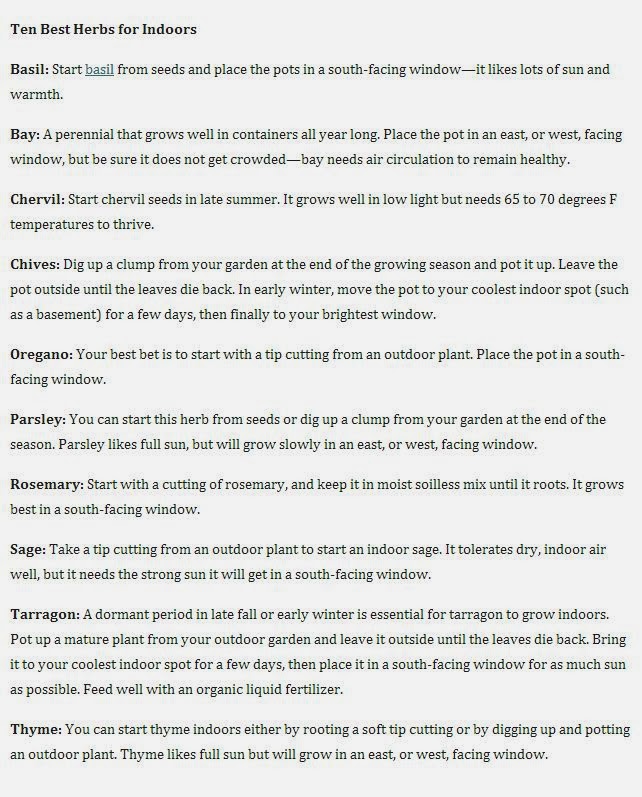 GrowVeg is a website that offers users information on a range of specific vegetables and how to grow and harvest them, this sort of information will be useful if i decided to include a grow guide as part of the outcome. 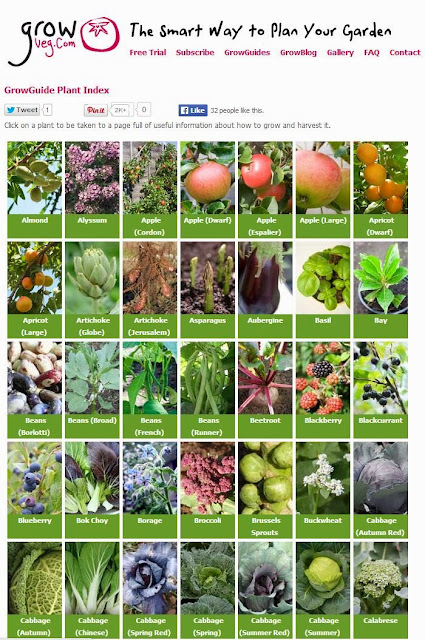 Posted by Jordan Harrison-Reader at 15:42

Email ThisBlogThis!Share to TwitterShare to FacebookShare to Pinterest
Labels: OUGD504