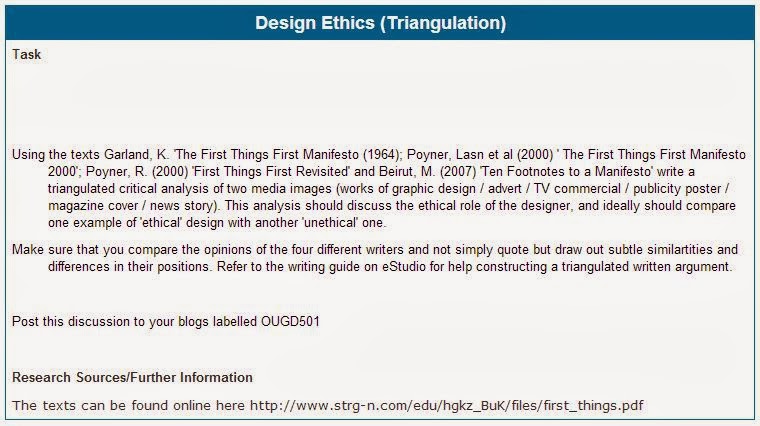 
In modern society, we live under a system rules by big businesses and corporations. As they have the money, they have the power, power which allows them to influence politics, avoid laws and even escape prosecution. The system which has allowed corporations gain such control is capitalism, a structure ruled by economics that allows private companies to control trade and industry for profit. Essentially, the basic ideology behind the capitalist system is of good nature as profit is owned by the people rather than the state. However the greed of men has perverted the system, evolving it into the corrupt mess of underhand deals and deceitful endeavours that are practiced to maximise corporate profit by any means nessicary.

To ensure that the capitalist system is sustained a consumerist ideology has been created amongst the majority of the earth’s inhabitants. Through the inescapable influence of manipulative advertisements corporations have been able to inset an ideology that promotes the continual desire to consume meaningless commodities. Often, these commodities have no immediate function or use, and so advertisers and designer are tasked with making said products appealing.

On one hand, it could be said that consumerism and the supporting capitalist system are beneficial as they create economic growth in countries within which the system is in place. However, when we assess the damaging effects that the continual production and consumption of products has on the environment some of negative aspects of capitalism start to become apparent. We live on a plant of finite resources, resources which are continually utilised to create products that are used on a daily basis on a global scale. The unsustainable nature of the system is further enhanced by the often unethical ideologies practiced by corporations. For companies that focus on maximising profit sustainable solutions are often the most expensive and unappealing. Therefore, measures are often taken by businesses to cut corners with regards to ethical choices but still appear as they are a thoughtful, approachable brand.

Unfortunately, it is often graphic designers that are approached by large corporations looking for a green-washed company image. So, not only are they employed to make meaningless goods appeal to people they are also approached to brand unethical businesses. Greenwashing is essentially where a designer is employed to create a company identity that portrays them as an ethical brand despite their unethical business practices. A clear example of this can be seen within the image A. Bp is a huge oil company who, unsurprisingly, have had some severely damaging affects on the environment. From an environmental point of view, BP’s logo should be an image of the goat headed Baphomet himself with an underlying pentagram icon. However, upon reviewing their logo it is easy to see that the company is portrayed as an ethically minded, approachable corporation. The colour pallet of greens and yellow’s applied to the logo are characteristic of ethically minded companies who make the effort to stay sustainable. Moreover, the new, geometric icon created for the company has a striking aesthetic likeness to a flower, commonly found in the environment in which the company are helping to destroy. Essentially, designers who engage with unethical projects like the greenwashing of BP and the aesthetic development of meaningless products are employed to polish turds.